An irregular period is something that worries every woman. Several factors affect the menstrual cycle. Factors like stress, hormonal imbalance, and PCOS are the major causes of such delays. However, many women with Urinary Tract Infections that is UTI think that such infections can also lead to the delay in periods. Well, that is not true. UTI does not affect the menstrual cycle directly and is not something that can lead to irregular periods. The after-effects of UTI can, however, be the cause of delayed periods.

Does a UTI Miss your Period?

To understand the causes of infection that lead to such delay lets first know what UTI is and how is it caused. 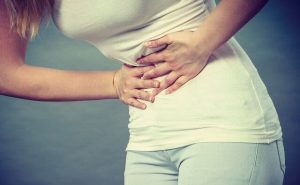 The bacterial infection caused in the urinary system of the women is termed as the Urinary tract infection. According to the reports, 25% of women approximately suffer from this issue monthly. The infection is caused due to the bacteria entering the urinary system. Urethra and urinary tract are majorly affected in this type of infection. Sexually active women are more prone to such bacterial infections. As the bacteria, such E.Coli can enter the tract and cause the infection. Apart from this, not maintaining genital hygiene can also cause such infections.

UTIs are not directly linked with the periods, as the infection is in the tract and not in the uterus or fallopian tubes. However, stress caused due to UTIs can lead to a delay in the periods. Stress is the most common trigger for irregular or delayed periods. Being constantly stressful throughout the month can also lead to an imbalance in the hormones. This hormonal imbalance leads to a delay in the periods. So although the infection doesn’t cause the delay directly, it can elevate the levels of stress.

To be on the safer side, it is vital to take precautions and preventive measures to avoid UTIs. The easy and common ways to prevent such infections are:

These are some basic and convenient ways that can help in keeping the infections at bay. There are some symptoms of UTIs that can be helpful for you to self detect the problem. You should be aware of the signs to take quick action. 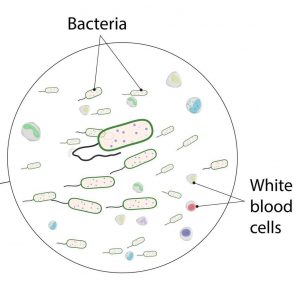 The delay in periods or irregular menstrual cycle can be because of the following reasons:

So contrary to what some women believe UTI is not the cause of the delayed period. However, treating a UTI is crucial because it can increase stress levels. If you feel something unusual while you are peeing or an abdomen pain consult a gynecologist immediately. 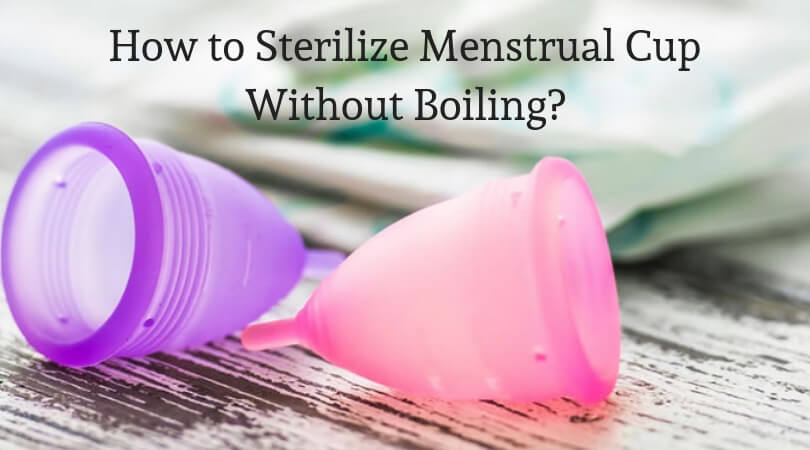 How to Sterilize Menstrual Cup Without Boiling? – Tips to Sanitize It 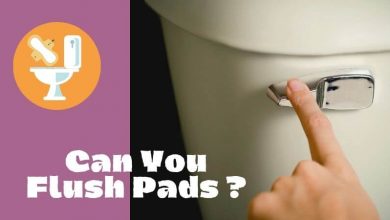 Can You Flush Pads – Know Why You Shouldn’t 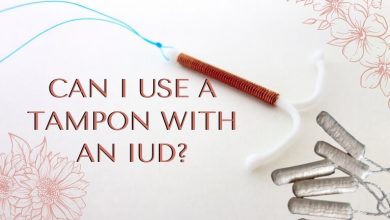 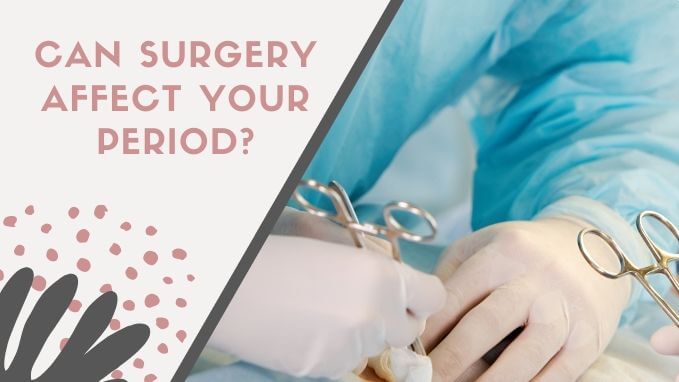 Can Surgery Affect your Period | Know about Menstruation After Surgery 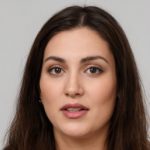 Hello folks, I am Marie Booth, a molecular biologist with a passion for writing. Since I have studied human anatomy and biology for years pursuing my education, I thought of starting up a blog dedicated to women’s health entirely. Right from helpful blogs to product reviews, you will find everything here on Women Wiz!