Can Your Period Clear Up a Yeast Infection

The yeast infection is also known as Candidiasis, and a study has shown that some women show increased growth of Candida yeast a week before the menstruation starts. It has been reported that the hormone changes that occur before your periods can lead to several changes such as mood changes, cramps and bloating. And one other side effect of this change in hormones is a yeast infection. This condition can typically occur one week before your period starts.

Yeast Infections are pretty common among women, and it is also projected that all women go through at least once in their life. This infection is caused due to the uncontrollable growth of the fungi or yeast in the vagina. While some women have the yeast infection post periods, some can also have this infection before their menstruation starts.

How to get rid of yeast Infection

Most of the time, these infections don’t require medical treatment. It can clear up on its own during menstruation. You can also opt for OTC antifungal medication and ensure to keep maintaining the hygiene down there to avoid this infection.

Can yeast infection stop your period?

No, a yeast infection cannot stop or delay the period. It is just an unusual growth of fungi, and hence it cannot hamper your menstrual cycle. Delayed periods can result from other factors such as using contraceptive pills, stress, and other health conditions.

A yeast infection can be treated with ease with or without the aid of a doctor. However, if you notice unusual discharge frequently before your periods, it is advised to seek a doctor’s opinion. Ensure to maintain good hygiene down there, wear clothes that are not too tight and change pads or tampons frequently while menstruating to prevent such yeast infections. 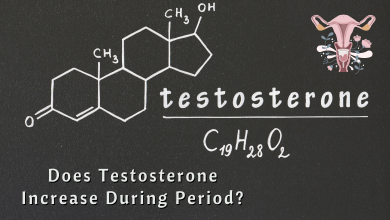 Does Testosterone Increase During Period – Know All About Ovulation

Can You Give Blood On Your Period? Here’s What The Experts Say 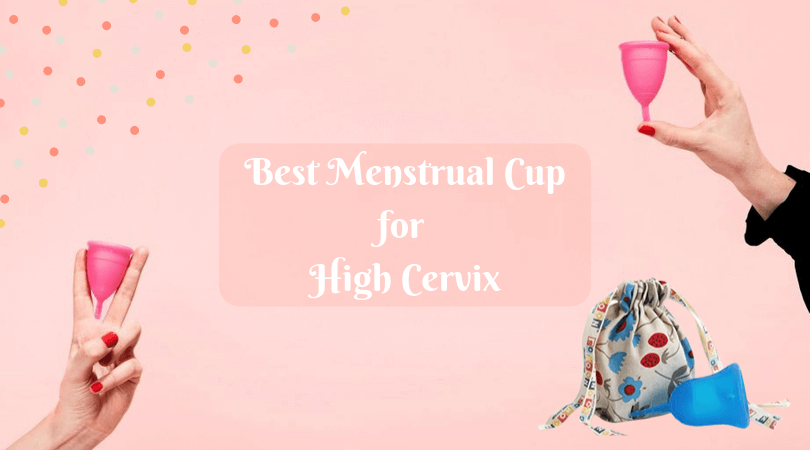 Hello folks, I am George Justice, a molecular biologist with a passion for writing. Since I have studied human anatomy and biology for years pursuing my education, I thought of starting up a blog dedicated to women’s health entirely. Right from helpful blogs to product reviews, you will find everything here on Women Wiz!